U-Roy - I Am The Originator LP 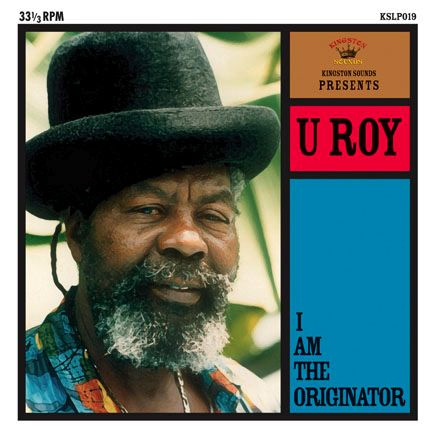