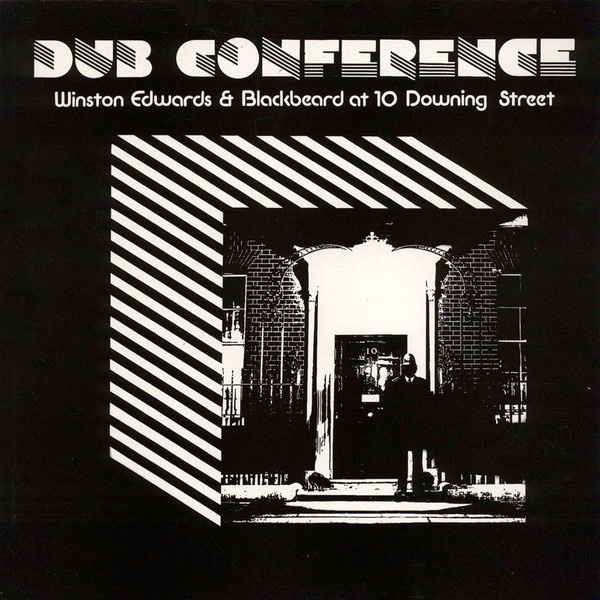 Description:
Hailing from the late seventies through 1980 originally, this has a state of the art Blackbeard mix from Dennis Bovell, production of the Well Pack Band from Winston Edwards and stands as a convincing album - which goes some way to explain the advanced poularity entire dub sets went on to experience after punk’s early love affair with sufferer’s reggae. The vibes here are good, the titles great and while some of the themes may not be entirely dread, the playing is all high calibre and the one-drop dubs are very well crafted.
Format & package: LP
Record label: VP / Greensleeves
Year of release: 2014 (reissued from 1980)
Tracks:
A1 Downing Street Rock
A2 Behind Closed Doors Of The House Of Commons
A3 Shake Buckingham Palace Down
A4 White Hall Scandal
A5 Ronald Biggs The Great Train Robber
B1 Kensington Palace Confusion
B2 Fleet Street Cover Up
B3 Airport Smuggling
B4 Hyde Park Corner Investigation
B5 Who Made The Prime Ministers Honour List Of 1975