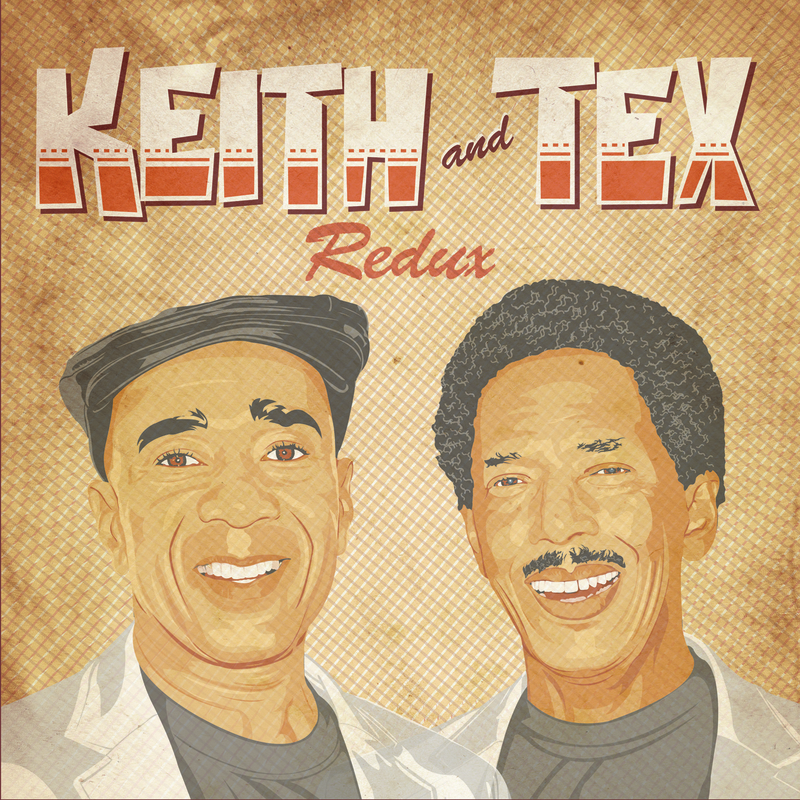 Description:
It all began in the 1960s when two youths met in the Washington Gardens area of Saint Andrew Parish, a Kingston suburb, where they discovered a common passion for music and especially for the music of post-independence Jamaica. Keith Rowe and Texas Dixon quickly put together that magical combination of guitar and piano and two exceptional voices that would catapult them to fame. After failed auditions for Prince Buster, Studio 1 and Duke Reid they met Derrick Harriott who spotted their talent and provided the opportunity they needed. From this meeting flowed the rich vein of singles that made Keith and Texs rocksteady rep. As the sharp rhythms of ska simmered down and rocksteady emerged, the duo came into their own with a series of self-penned 7"s. But it was a cover that gave them their 1967 international smash: the Spanishtonians ska hit Stop That Train. The relationship ended in 1970, leaving a short but sweet selection.
Limited repress of just 300 copies! Remastered.
Format & package: LP
Record label: Soulbeats
Year of release: 2022 (reissued from 2014
Tracks:
A1 Tonight
A2 Hypnotic Eyes
A3 Let Me Go Girl
A4 Let Me Be The One
A5 What Kind Of Fool
A6 Tighten Up Your Gird
B1 Yaba Yah Festival
B2 Leaving On That Train
B3 Lonely Man
B4 Don't Look Back
B5 Groovy Situation
B6 Stop That Train