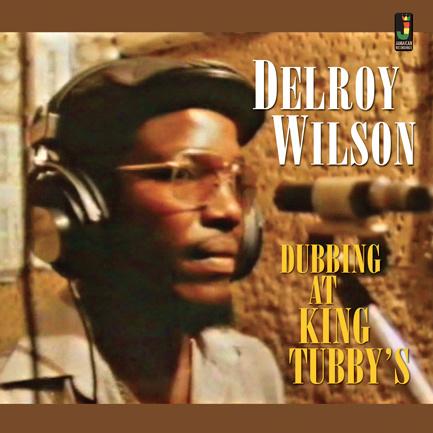 Description:
Delroy Wilson’s rich vocal tones always added magic to any song put his way. The ‘Cool Operator’ as he was affectionately named, after a tune he worked on with the legendary Jamaican producer Bunny Lee. A match made in heaven as you will hear on the album where he was put against some of the finest rhythms made in what would be a high point in Reggae’s history, the 1970’s.
The 1970’s saw Delroy Wilson’s arrival at producer Bunny ‘Striker’ Lee’s door and what would turn into a
winning formula, scoring hit after hit. It’s from this great period in Delroy’s career that we have compiled this selection of killer tracks, cut with the drum and bass rhythm kings themselves Sly Dunbar and Robbie Shakespeare. A great dub set mixed at the legendary King Tubby’s studio.
Format & package: LP
Record label: Jamaican Recordings
Year of release: 2020 (compilation)
Tracks:
A1 Can I Change My Dub
A2 Once Upon A Dub
A3 Who Done Dub
A4 Dancing Dub
A5 If I Were A Dub
A6 True Believer in Dub
B1 Train Is Coming Dub
B2 Here Comes The Dub
B3 Who Cares Dub
B4 Money Dub
B5 So Long Jenny Dub
B6 Keep On Dubbing