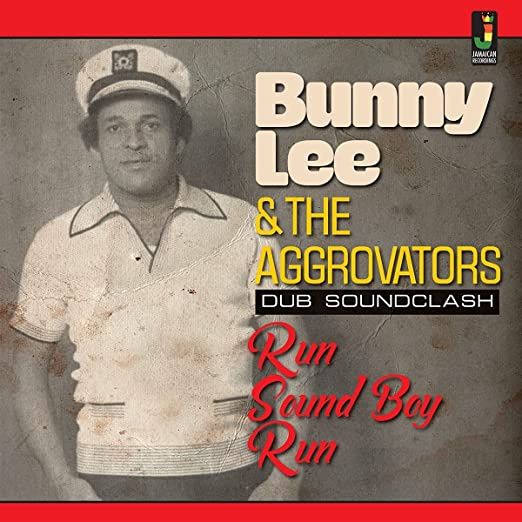 Description:
UK import!
Legendary record producer Bunny ‘Striker’ Lee’s vast selection of rhythms were ever present at any Sound Clash or Dance worth talking about in the early to mid 1970’s. Where the version found on the b-side of a single or special dubs cut on acetates, would be played to win over the people and conquer the dance. Bunny Lee was the undisputed rhythm master and on this special release he is also the MC telling the crowd how it is and that any rival sound system should watch out as he has the rhythms that can reign supreme. The band cutting these timeless rhythms were a group of top Jamaican musicians Bunny had put together called The Aggrovators.
Format & package: LP
Record label: Jamaican Recordings
Year of release: 2021 (compilation)
Tracks:
A1 Drumming Up Dub
A2 Darker Shade Of Dub
A3 Run Sound Boy Run To Dub
A4 A Wandering Dub
A5 Talking Dub
A6 A Stalag Dub Style
B1 Trap A Dub
B2 Don't Try and Use Dub
B3 Change Your Spots Dub
B4 Queen Of Dubs
B5 Baba Dub
B6 A Kingston Dub